“Hold my beer”, Elon said to the people who thought his acquisition of Twitter for a vastly inflated $44bn was as far as he was going to go. As you may have heard, he (and presumably a core team of execs) laid off nigh on half their workforce late last week in order to stop the business losing cash at around $4m a day. Oh, he’s also opened up Blue Ticks to be pay-to-play ($8 / month), and is rumoured to be approaching some of the laid off team members asking them to come back.

I know “move fast and break things” can be a bit of a mantra, but to do so this quickly and this publicly is not a great look.

Apparently a number of blue-chip brands have now paused their ads on the (burning) platform.

So, last week you should consider buying ads on Twitter due to attention and eyeballs. This week you still should, but be wary and be prepared to pull them. This could be a disaster, or a masterstroke. Perhaps no news should be good news in this instance. 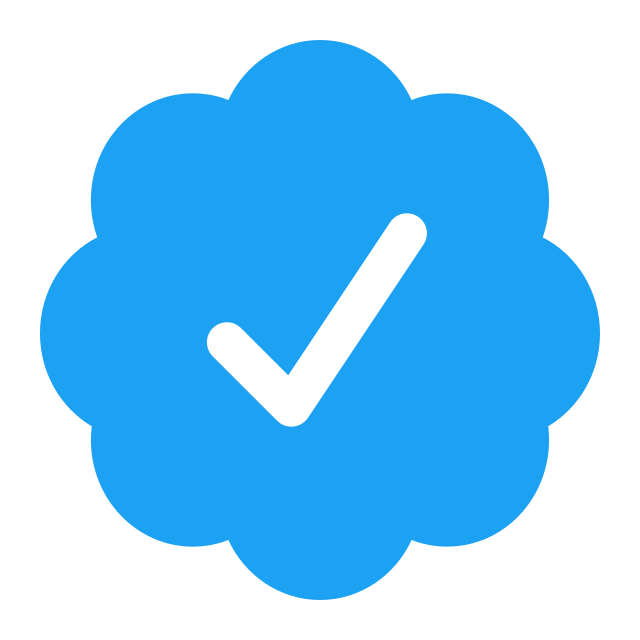 As we talked about last week, Facebook is maturing as a business and since its growth slacked off to a shoddy $5bn income last quarter, naturally it’s time for some layoffs. They probably won’t be quite as numerous (% share-wise) or as brutal, but it’s still somewhat shocking.

In the light of Twitter’s dominance of the social space currently, Meta may look to do these layoffs relatively quietly “a good day to bury bad news”, or it may hold off in case they are tarred with the same brush. It must be said many users see Zuck & Elon as cut from the same cloth.

Keep an eye on Meta / FB. They are not going away in the short term and may yet return to exceptional profitability. Either way, continue to advertise on FB & Insta.

If you use Google My Business to manage your business’s Google listing then it’s likely you will end up slightly confused the next time you “login”. When you head to GMB, you’ll be redirected to the normal search listings to manage your business. As if there isn’t enough going on in that interface. Of course if you manage a business with multiple branches, the old manager remains. That’s not at all confusing.

Google is really going through a rationalisation process with its business interfaces. Perhaps it realises the majority of these customers do not make it any money and they are de-scoping development or upkeep.

Be aware of changes, and of de-scoping of possibly little-used but also very handy features. Google has a track record of abandoning apps and systems almost with wild abandon, and this time it could be business’s turn. If the changes confuse you, contact me and I’ll help you through it. 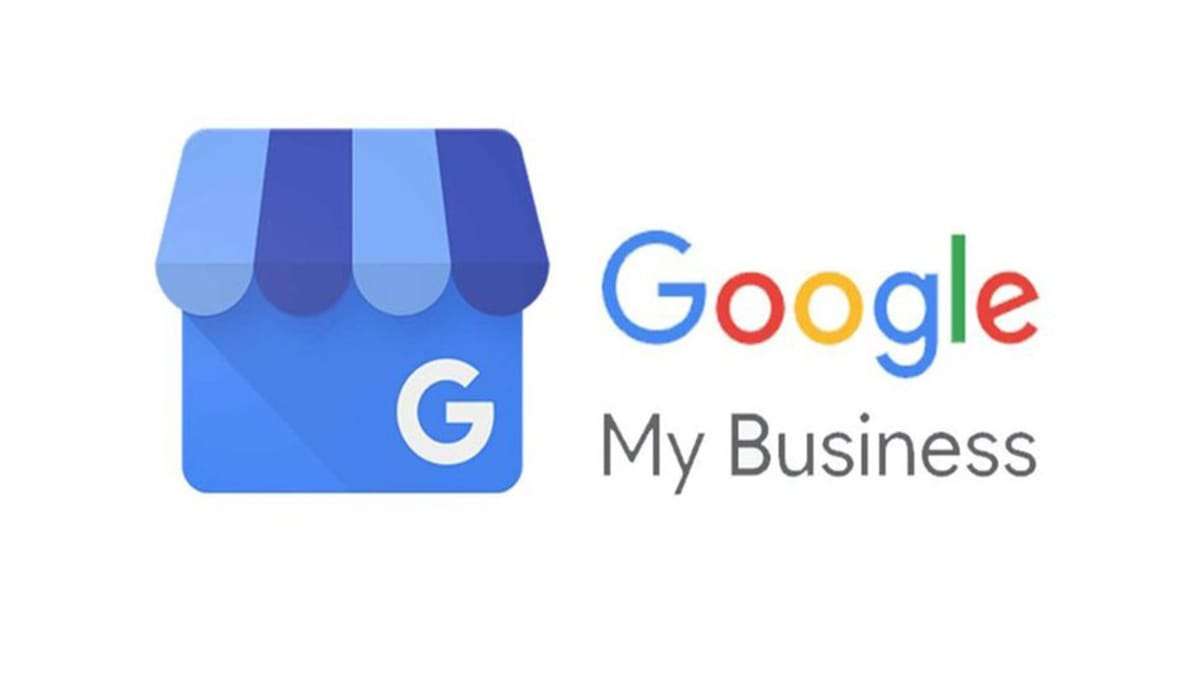 Hooray! A basic dimension is finally coming to GA4: more detailed time (hour) and date (day of the week) dimensions. These are really handy and should have been included from the get-go, but no, Google has released GA4 in a half-baked state and is forcing all Universal Analytics users to the platform in the next 7-20 months. They’ve already extended the deadline for the paid Analytics users by 9 months. I suspect they may do the same with the free users, as the platform is just not fully ready.

So, keep an eye on GA4 as its features slowly get upgraded to match Universal Analytics. If you haven’t already started your transition to GA4 (you really should have), then contact me and start now.

Similar Audiences are going away from Google Ads. With the slow and eventual demise of third-party cookies, it’s become more difficult for Google and others to identify common traits and aggregate people into audiences, so they are doing away with the feature across May-August 2023 to be replaced by similar (more automated) targeting solutions.

Privacy changes in advertising are here to stay, although there will be replacements based on non-cookie factors. If you rely on similar audiences in Google Ads, plan for their removal now. Start to test and refocus ad campaigns using the current Google toolset. Contact me if you need help.