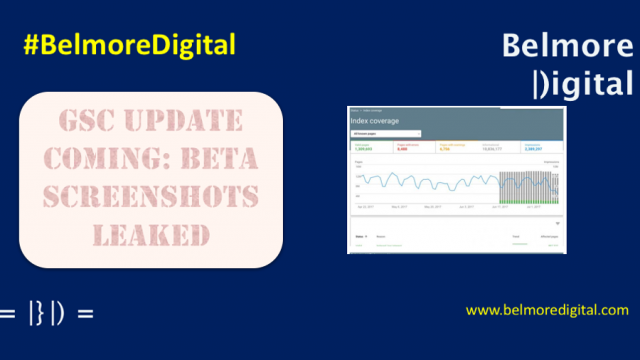 Read about the leakage of beta screenshots for the new Google Search Console layout and what you can do while we wait for it to be pushed live and rollout..

If you would like help setting up Google Search Console, or ways to interpret and analyse its data, please feel free to contact me. 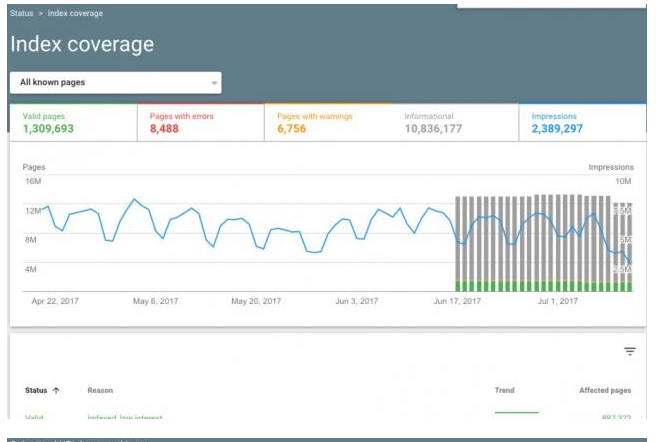 Whoops! Some people were very naughty and accidentally shared screenshots they weren’t supposed to. Fortunately these were of limited use bar getting an overview of things that may change.

It does frustrate when people / companies run very closed betas. Some of the best web projects in recent times, have been run as open betas, where you can switch between beta and current view with ease and provide active feedback to the developers. Google seems to be heading towards Apple-like secrecy, which apart from a magician’s reveal, doesn’t add much to the equation.

You would hope that Google has a long list of features to add to the release of things that webmasters have been clamouring for. However, experience is that features on production releases are often fewer than they were before, which for a large subset of users leads to a degraded user experience. Usually this is caused by agile projects not being able to code all features in before release, or a budget-holder in the project design team deciding the value of a feature is less than the cost. Quite often that is wrong.

In the mean time we’ll wait with bated-breath for the Beta Google Search Console to become the production release.

Thanks for reading. If you would like to discuss ways to implement Google Search Console and analyse its data, please feel free to contact me.