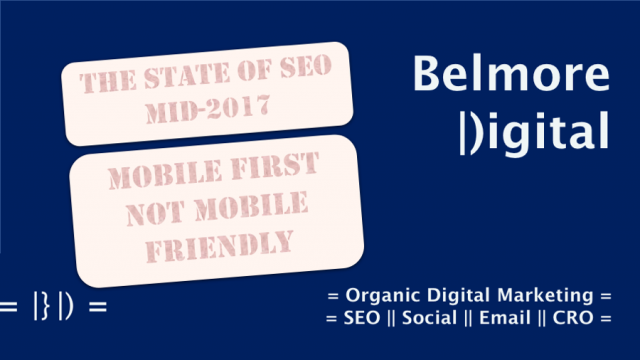 Read this to get an initial understanding of the upcoming Mobile First Index from Google, expected to arrive later on in 2017 / early 2018.

Google is deep into planning a large-scale revision of its core approach to indexing and ranking websites – namely a Mobile First approach. Note that this is going to be significantly different from a mobile-friendly website. Google is currently developing this new index and it appears to be taking a while longer than expected.

It had been expected mid-2017, but now appears to be due for release in late 2017 / early 2018. Google has stated it wants the new index, and resulting rankings to be quality neutral. Take care when interpreting “quality neutral”, it does not mean that rankings will not change, but rather that the quality of the pages ranked under this index will be broadly similar. New sites and pages could surface, and other drop. There will be a longer post on the Mobile First Indexed to be published shortly. 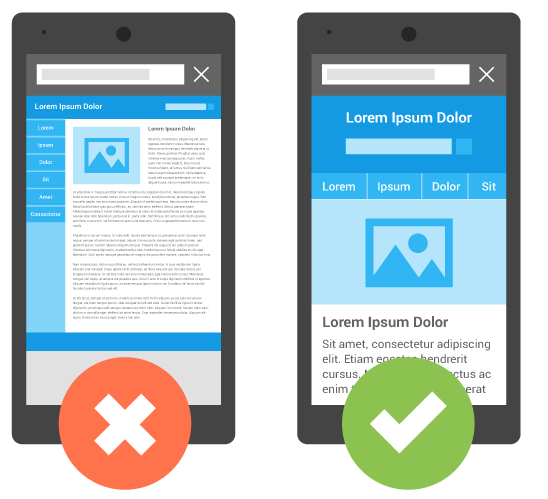 You really need to get your site sorted for a mobile-first index from Google in 2017. Mobile-Friendly isn’t enough.