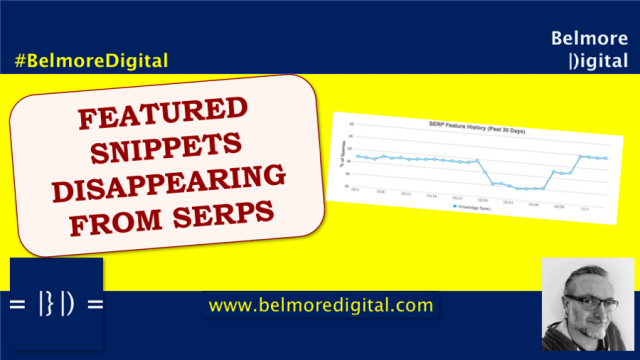 They’re not gone wholly, but Google seems to be rolling back plenty and replacing with Knowledge Panels.

Perhaps Google has realised that webmasters have started to game these and the quality has suffered somewhat – a lot of those I see are poor. 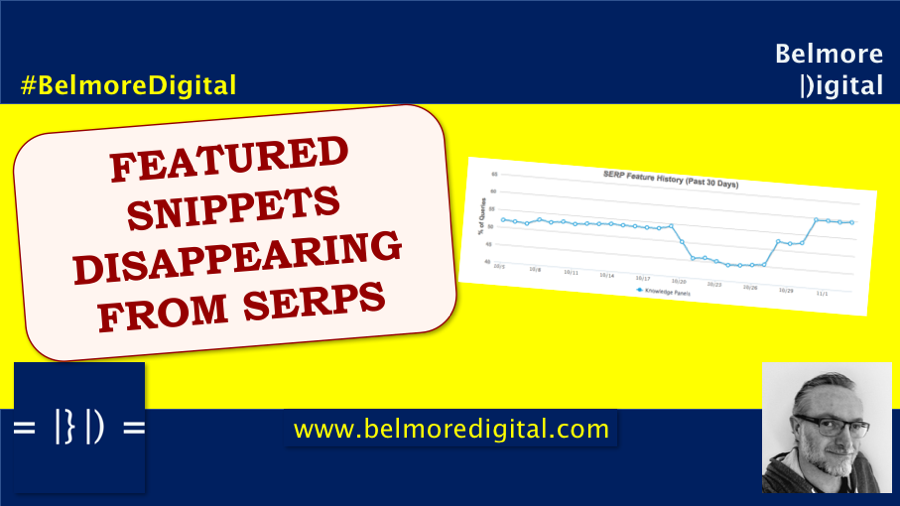 My experience of Featured Snippets was that a large number were poor, especially as they rolled out across a greater number of search results and webmasters started to target them more. The answers were either wrong, half-wrong, or correct, but only half the story.

Frankly, Featured Snippets were a tad under-whelming on the user experience side of things. I’d also say that as traffic-stealers from organic listings, I wouldn’t be that sorry to see them go.

Only time will tell if this is the beginning of the end (like rel=author), or if it is a tactical retreat, or some other algorithmic weirdness from The Google.