Slightly delayed by the long weekend in Australia, this week’s SEO News & Updates have had an extra 24 hours to mature.

I think they are more tasty for it.

Google is still denying Fred was an update.

Google Shopping rejigged but only for EU.

Plenty of  smart speaker owners have given voice purchasing a go.

Google appears to be taking a backwards step in its discussions of algorithm updates, which I think is a shame. For years, they trotted out the “xx updates a day” line, and for the most part that is absolutely true.

What the conveniently trite line manages to ignore is the potential, or actual, impact of those updates. Many of the updates will result in extremely superficial changes to the Google search results, some will bring about a fairly significant shake-up. And despite Google’s best efforts at claiming otherwise, it does care about large-scale results shifts. You can see it when results bounce around in the aftermath of a major release as Google fine-tunes its algorithm change to maintain a consistent set of “good” results.

I realise that there are plenty of people who game the algorithm. We all do to a certain extent, but I still think there is room for honest discourse between Google and the webmasters who provide its content on a daily basis.

Finally, I’d love it if Google put the “95% not actionable by webmasters” issue to the test. I’d be willing to bet that percentage is significantly overstated and webmasters would find a way to action and deliver content aimed at improving its performance in the new algorithm.

Yet Another Rubbish Poll from SEJ

I’ll happily admit I am not a quantitative market researcher by trade (although I did spend a while doing industrial market research, and know how to build a testable market model or two), but this kind of “research” gives the industry a bad name.

You can use 0.18% of a user base as a sample providing you accurately identify, segment and weight your numbers, but if you just blast a survey out on Twitter and imagine the results of 280 people who a) saw and b) acted upon the survey to be anywhere near representative then I have a bridge in Arizona to sell you.

The more concerning thing about this, is that it casts into doubt other research pieces, which may have been carried out using more robust research methodologies and that lessens the value that those research pieces may have. It also calls into question broader research pieces connected to the research and analysis our industry needs to undertake for each client.

In other news, in a recent survey of one webmaster, 100% reported laughing at the latest SEJ research. 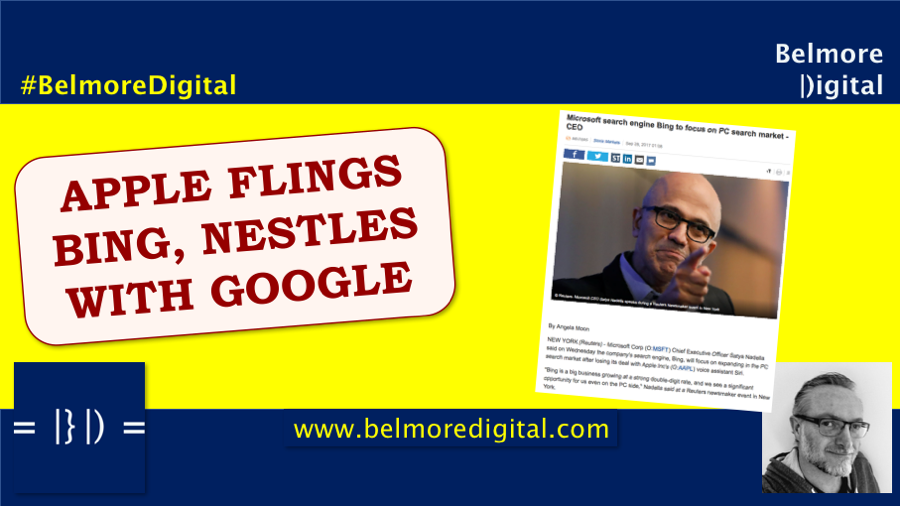 Bing, apparently, is pretty good as a search engine. Perhaps in the US is it, but down here it is poor. I’ve tried to use it a number of times, and each time I feel like I’m back in an early 2000s Yahoo! nightmare.

Microsoft need to continue with Bing, even if it is publicly unsuccessful. It allows there to be so many avenues and the technology is deployable in multiple streams (Azure search, enterprise search, and system search like iOS).

See the attached images. “when is mother’s day” on Bing yields a US-centric result, even though Bing knows I’m in Australia. None of those results immediately state when Mother’s day is relative to my context.  Compare that to the Google result which knows that Mother’s Day has passed and gives the next date of Mother’s Day. There’s the difference between a linear, keyword-based search engine, and a linguistic, intent-based one, and why Google is now on Apple and not Bing.

Google has gone ahead and launched the service without waiting for the EU to approve of it. This is sensible of them, as it gives them a chance of saying they made “best efforts” to comply with the EU order to mend their ways.

Cynics might point out that it’s unlikely Google will lose money on this (retailers bid to be part of its shopping results, CSEs can now bid to to take some of that real estate) and that the losers would be Google’s retailers. In fact, if retailers are sensible, they would likely choose to pay for placement in the CSE results as well.

It really doesn’t look like anyone bar Google is the winner here. Surprise.

Finally, I can’t help but chuckle at the inanity of the Google Adwords blog post about changes to Google Shopping in Europe. If you didn’t know any better, you would think it was all a planned change and yet another “exciting opportunity”.

50% of all search will be voice? By 2020? That will probably be 10% of actual search volume, but repeated 5 times due to mis-hearings, or poor results, unfortunately. Or it will be a case of voice search being so easy, that we do it naturally to answer absolutely anything.

I’m quite intrigued by the stats in this report (you may be able to tell). 57% of the owners have made a voice purchase is not unfeasible. Most of them are likely to be early-adopters willing to give it a try (I know I would). The interesting stat would be how regularly they do it and if voice-purchase has replaced another form of in-person or online purchase. I’m guessing not (yet), but the figures don’t tell that story.

The other interesting stat is how 20 million devices is 7% of the population. I think that figure is likely over-stated due to multiple purchases of the same system (wire up the house) and testing different systems. Dividing the US population by the numbers of speakers apparently sold doesn’t necessarily give you the % of the population who own one. 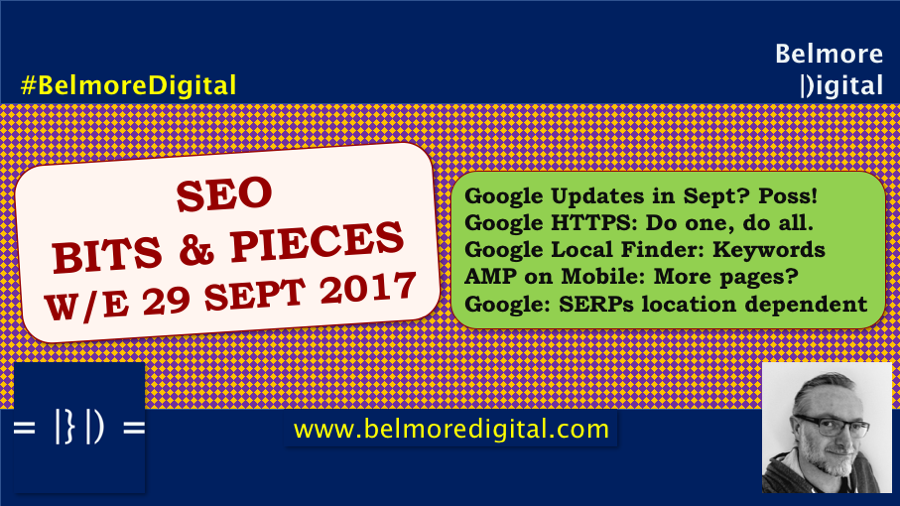