They are full of useful and interesting information from SEO and Digital Marketing: The Great Google Panda emerged from its lair in 2011 to decimate websites which were stuffed full of low-quality content. Initially it effectively worked as a site-wide filter before developing into acting more on a page level (but still with site-wide effects).

Since then some SEOs have advocated pruning low quality content with very big shears, or machetes and 301 redirecting, 404ing or even 410ing that rubbish content as a means to escape the Panda’s jaws. That was wrong then, and it is wrong now.

Google uses trust and quality metrics in its evaluation of pages. These metrics can be hard to shift once set and removing pages does not change things much. Google’s Panda algorithm in in the trust and quality area of its set of tools.

It should also be noted that Google algorithms, despite what some SEOs claim, operate on a forgiving scale. You have to be really quite aggressively following a particular strategy to get entrapped by one. But, like many traps, once you are in there, it can be tricky to get out of.

Think about it: Google wants to show content to users. If you have gone far enough in your gaming of the algorithm that you have triggered the Panda algorithm filter, why would Google instantly re-adjust its metrics if you simply remove or redirect low-quality content. All that shows is you are continuing to game the algorithm.

So, build good quality content. Make it relevant, be an expert and gain authority. That way you have a lot less to worry about than a big hairy Panda chasing you.

Grrrrr. As an SEO this is annoying. There are plenty of times when I’d like to see rankings in a different country. Now it has just got harder. There is some user benefit to this, but not a great deal.

As a user, this is also annoying because there are plenty of times when I want to search for information from a different country. This will mean plenty of additional searches to find the magic combination which will deliver local results.

This isn’t convenient, this is a pain. The vast majority of users will have no idea about changing their search settings and for most the way things worked currently worked well enough. (Google detected location and served a mixed bag of country-local, home location and international results). They will end up doing repeated, more qualified searches, and possibly end up giving up in frustration.

For what it’s  worth, this must still be rolling out as on Safari in AU, I haven’t yet been able to replicate the setting change, but have already seen the impact of this non-localised search when quick checking issues for clients. As I say, grrrr.

Once I got past the “oh it’s only for the US currently” annoyance, I decided I quite like this. It’s almost always beneficial for a click funnel to be shortened to drive increased interaction and conversion. Simply put, the simpler it is for a potential client to do something, the more likely they are to take that action. I call it reducing friction.

There is benefit to Google in this on all sides: they can enable a user to complete their search more quickly; they make Google and Google My Business more useful in the process; and (although it;s not clear), Google probably makes a small amount in either sign-up fees to the partners, or they make a small amount of backend commission for sending the booking, Ultimately, this would be paid by the business, but in the first instance any commission would be paid by the Reserve Partner.

For businesses that can action this, it makes a lot of sense as it is likely to increase bookings, and providing you have proper access to and ownership of the customer data, you can create new customers to keep in contact with and convert to long-term evangelists.

Not being an Android users, I must admit I had thought Google already covered this off. I;ve been using Apply Pay for quite a while.

As a frustrated user, I really hope this takes off and delivers to make mobile transactions a breeze. It is unbelievably annoying to add details to forms when checking out (luckily the various machinations of iCloud and Safari do m ake this easier).

I’m also getting to the stage where I wish more web transactions had these Pay systems aligned properly. My experience is that very few have adopted, or integrated Apple Pay and it’s getting annoying. 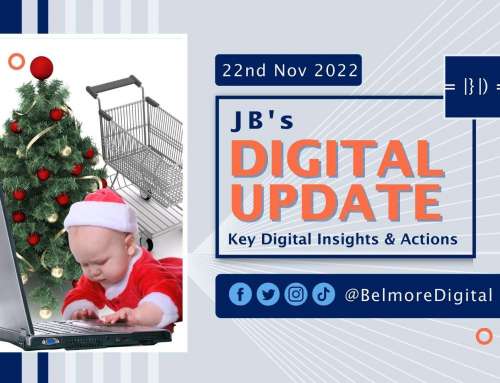 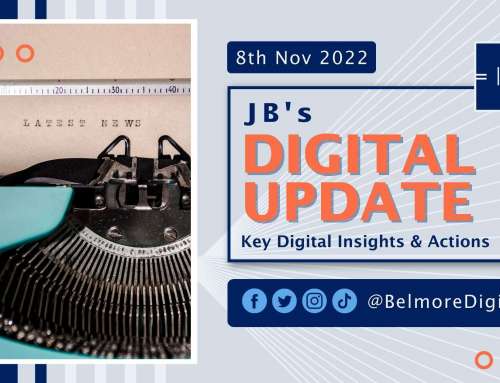 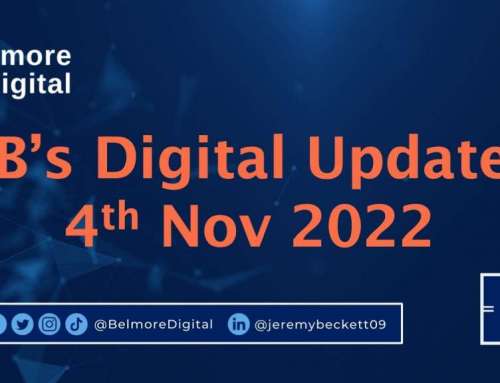