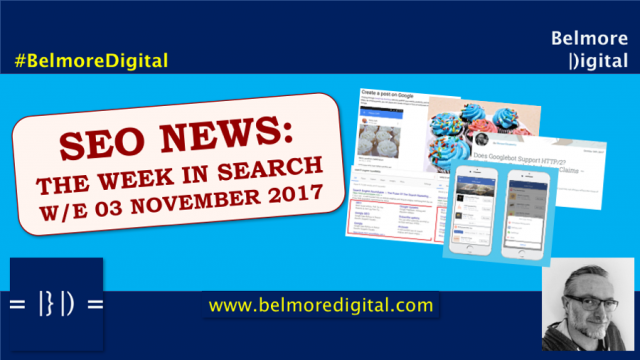 I think they make for really good reading, but I am biased: 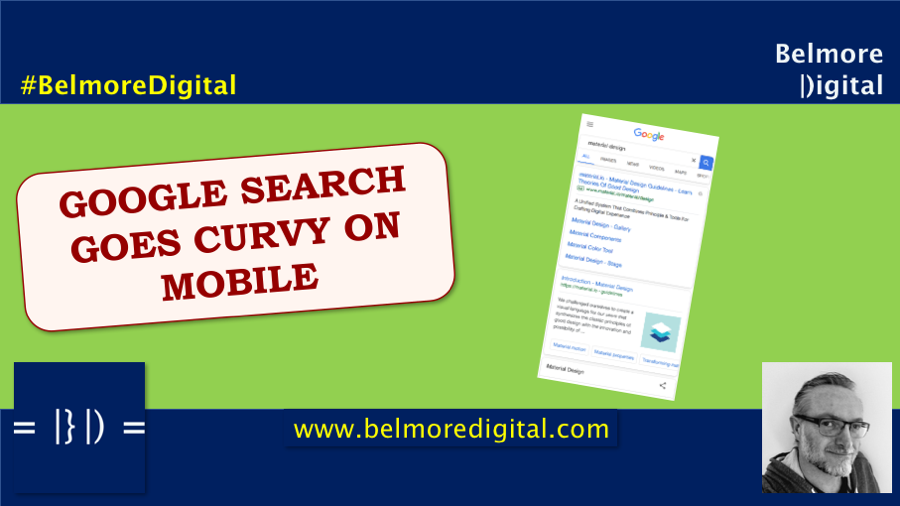 Google is constantly fiddling with look and feel. They must have whole departments whose job it is to change and test CSS.

Testing, analysing and improving are good things to do on any website, at any time, although Google does have the luxury of a few squillion daily visitors to test on and get good confidence scores from their tests.

As far as the design goes, I have been known to wear rollneck jumpers, but I’m no critic. As long as the design makes it clearer for the user to do what they want to do, I’m all for it. I do feel that boxed content works well in some instances to distinguish separate areas (like on this page), but I’m not sure each search result should get its own result – as they are seen as distinct entities then, rather than a body of results. You would probably find that the result of “boxing” is that clicks gravitate towards the top, rather than distribute down the page. 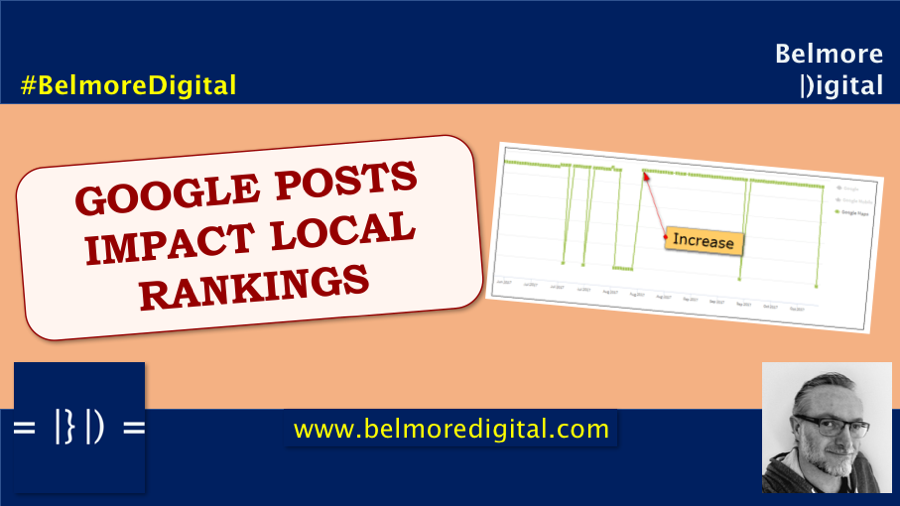 The single best thing about Google Posts is the ability to have a CTA button and link it directly to an action. Combined with the recent addition of Google enabling direct bookings, Google is really stepping up into the “put the action directly into search” realm.

For businesses whose users search for them through Google, this is a great option. You do need to carefully manage what appears in search, and where it links to, but the benefits are likely to significantly outweigh the costs on this one.

The effect of this is likely from the fact that the GMB listing is in effect being updated with fresh content. Remember that Google likes fresh content (not as much as relevant content), but it does like fresh stuff for its spiders to munch. There may also be some effect from more relevant content being added to the listing (assuming the posts are relevant and, in all likelihood, product-related. 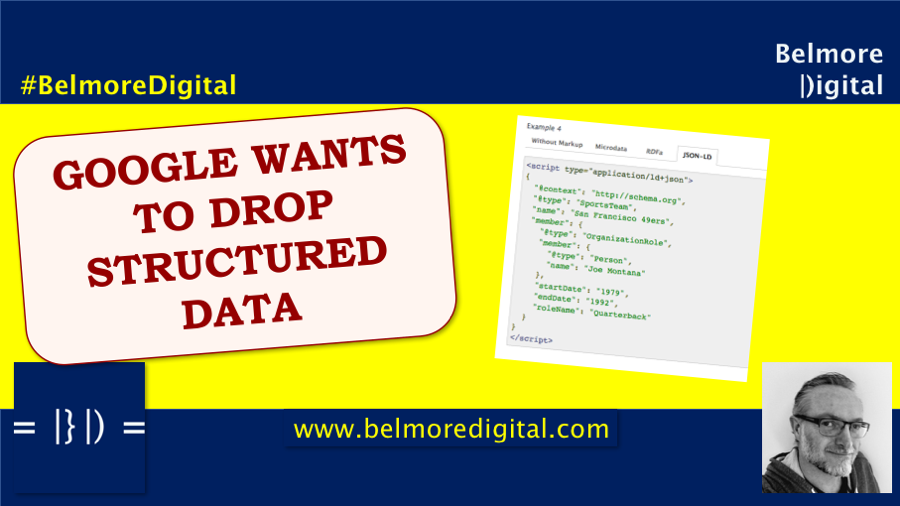 Structured data does my head in. Mainly because its current incarnation is structured in a very literal sense, which means it makes sense to computers and data munchers, but very little to users.

This doesn’t mean that you shouldn’t take every opportunity to understand how it can and should be used on your website.  You should, you really should. It won’t necessarily help your rankings, or drive featured snippets, but it may give you more exposure in search by taking up more valuable real estate. The other thing is that all the other bots which read structured data can also suddenly read and interpret your content – that in itself is a big win for controlling what is excerpted from your content.

Over the longer term, Google really wants to take the web as it is and have the algorithms to interpret every bit of content, without the need for special code to help it. That’s a noble aim, much like the designer’s desire to separate layout from code, by adding CSS instead of HTML. But…. we’re really a long way from this happening. You can see Google’s first baby steps in this area  in Featured Snippets which are not driven by structured data, but instead are as a result of Google’s text parsing abilities.

(Speaking of AI, don;t believe the hype. What we have now are very complex algorithms based on rules. Even where they are self-learning, they are still based on rules. Once we move to origination of code, we’ll have AI. Until then it’s fancy code). 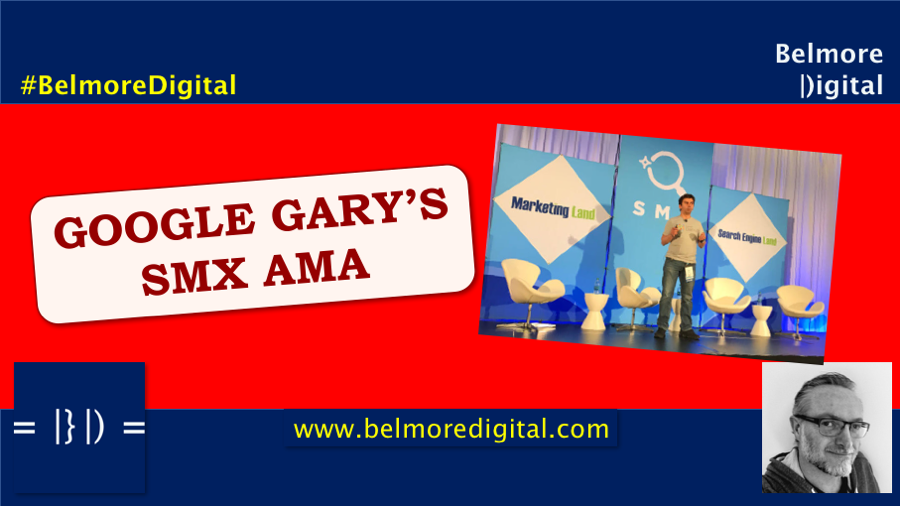 We’d all love to have the insights into Google algorithms that people like Gary and John Mueller have. However, it is really worth remember that they are cogs in the machine. They do not and cannot know everything. They will be across big changes, and may know some of the detail, but will not know it all at the exact code level.

In fact, it’s better to surmise that unlike Coke’s recipe, there is no central list of everything that goes into the algorithm that one person could know. If there was, we’d have a leak by now and the “secrets” would be revealed. Humans are much poorer at keeping secrets than computers.

For a long time I have advocated that no one knows the algorithm, and I think this is borne out by the post-update fluctuations we see, as Google reacts to unintended consequences. If they knew the algorithm, those fluctuations would have already been sorted before release. Too many people spend too long assuming the algorithm is knowable. It’s not. 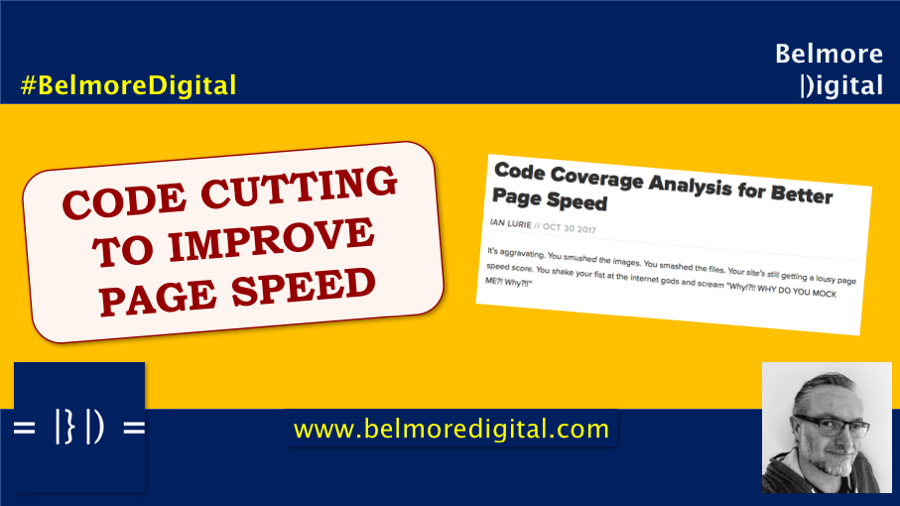 Google’s fascination with Page Speed is good. Anything which speeds up surfing is an excellent thing to pursue.

But Google’s PageSpeed too means that people focus on a single web page rather than a website and rather than selecting and executing upgrades which would have a more significant effect. People unfortunately believe that a number on Google’s Page Speed tool are the answers to their speed prayers, and they aren’t always.

Code should always be sparse. CSS should only be what you need. JavaScript should process no more than it needs to change a dynamic element. Wherever possible you should cache things over the internet for as long as possible.

But you should also make sure that your hosting and serving environment is top-notch. The better your environment, the better equipment your data gets routed through, the higher the priority your packets are given as they route through the TCP/IP algorithms which keep the internet pumping. Too often web sites underspend on their hosting, and that is critical to success.

Every time I’ve upgraded hosting properly, I’ve seen increases in traffic and revenue between 50% and 200%. Speed really isn’t to be sneezed at. 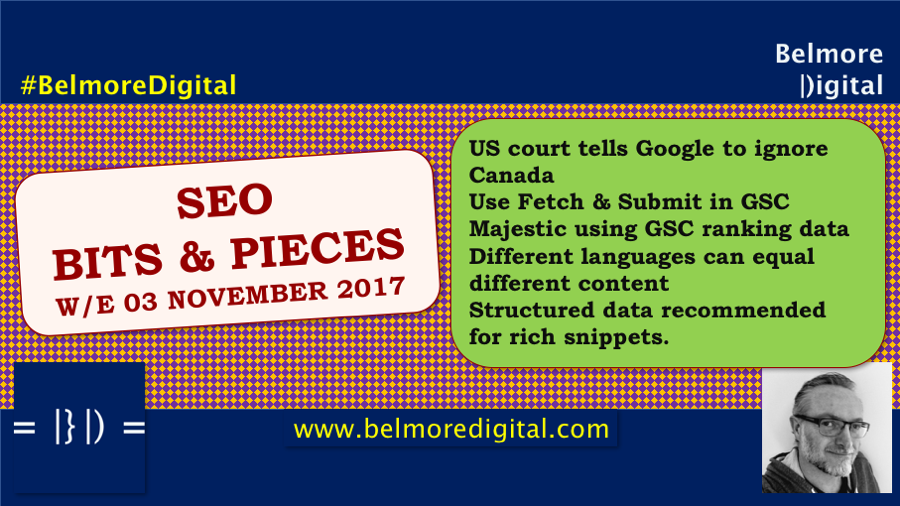 Thanks for reading the SEO News & Updates for w/e 3rd November 2017.

If you would like to discuss what these changes mean for your web property, or would like to know how to implement any of them, please feel free to contact me. I don’t bite.